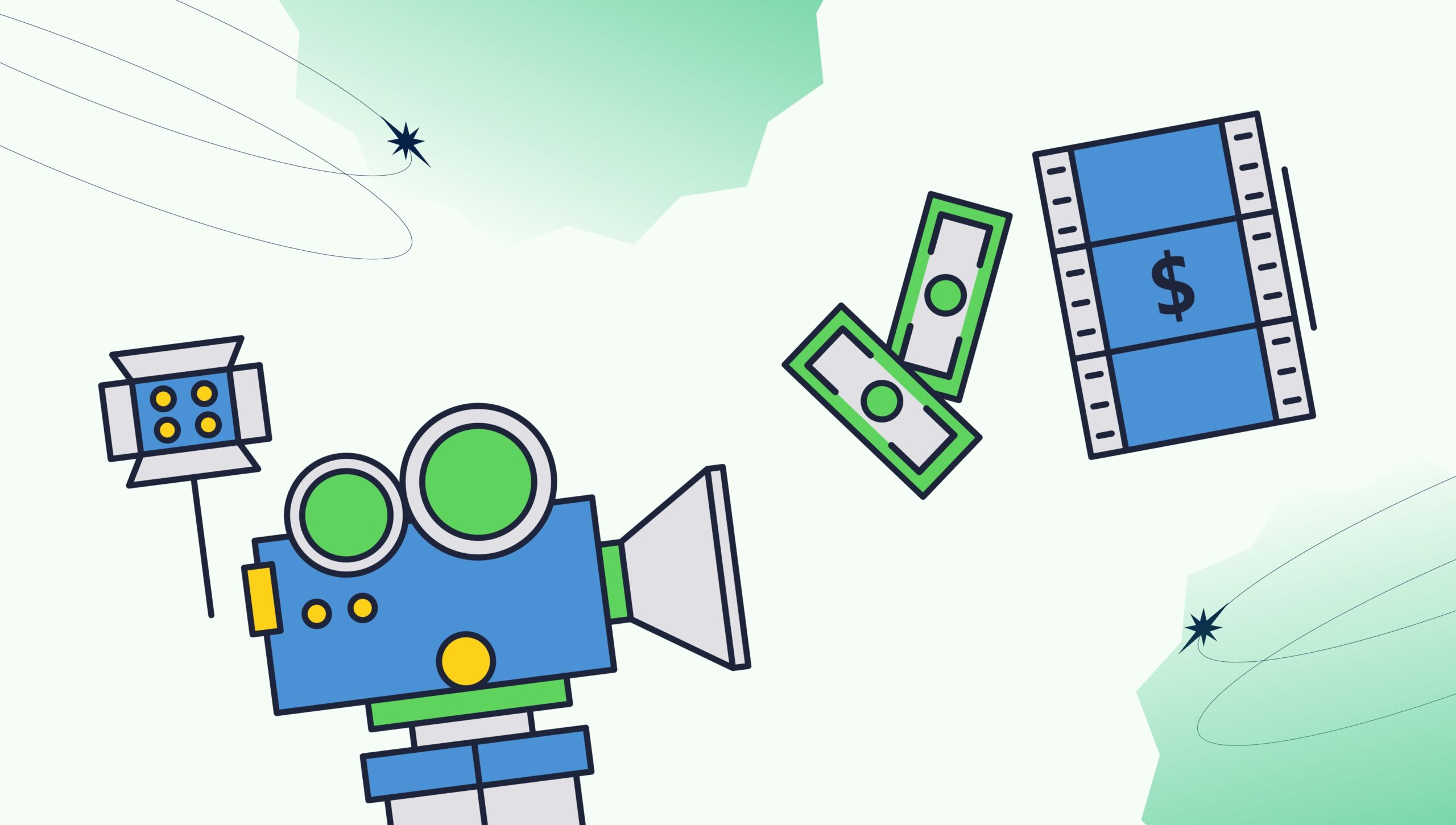 Are you about to shoot your indie movie? There are many worries ahead of you: So much to buy, rent and organize. And everything needs money, but you have a limited budget.

However, it’s not a problem. Today we will tell you how you can effectively allocate a low budget without missing anything.

Are you ready to dive into cinema accounting? Let’s go.

What are the types of movie budgets?

We can distinguish three types of budgets depending on the amount spent on the film.

These are usually short films, films with a small number of actors or realistic pictures, the events of which take place in one or two locations.

It’s the most common type of budget. Such a budget usually means comedies, romantic films, and dramas. However, the most visionary directors can create canonical pictures with a limited amount of money.

Films with complex scenery, computer effects, and many actors require large sums of money. Usually, such films are science fiction and fantasy.

Now you’re aware of the most common budgets, and examples help you imagine the film’s quality. However, as an indie filmmaker, you should pay attention to the low budget and learn to apply it effectively. Now we will find out how to do it.

Three questions to ask yourself while you’re reading a script

So, we’re starting to get ready to make a movie. Now it’s vital to think through everything and weigh every detail you may have to pay for. Before you make a final budget plan, answer the following three questions. This trick will help optimize all costs. But first, pick up a script.

Imagine such a scene: The characters fly in a helicopter over the Alps. What do you need for such a scene? Except for the heroes, at least a real helicopter and the real Alps come in handy.

2. What would the scene look like if you didn’t have any limits?

Now, let’s pretend that you have an unlimited amount of money. In this ideal world of cinema, you can rent two helicopters (the second one is for the film crew), buy tickets to the Alps for the whole team, book rooms in a lovely hotel for everyone, and take care of other supplies. It sounds expensive, doesn’t it?

3. How can you make this scene with a low budget?

Okay, now it’s time to go down to earth: So far, you don’t have vast sums of money. Therefore it’s necessary to focus on the low budget. Let’s think about how you can shoot the same scene cheaper. At the very least, you can use computer effects instead of buying tickets to another continent and renting helicopters. It’s not for nothing that civilization is developing so rapidly. You can make a cabin from improvised materials for the scene in the aircraft. Now shooting becomes 3-4 times cheaper.

And it would help if you did so with each scene, looking for alternatives. It will not only save you money but also develop ingenuity and creativity. 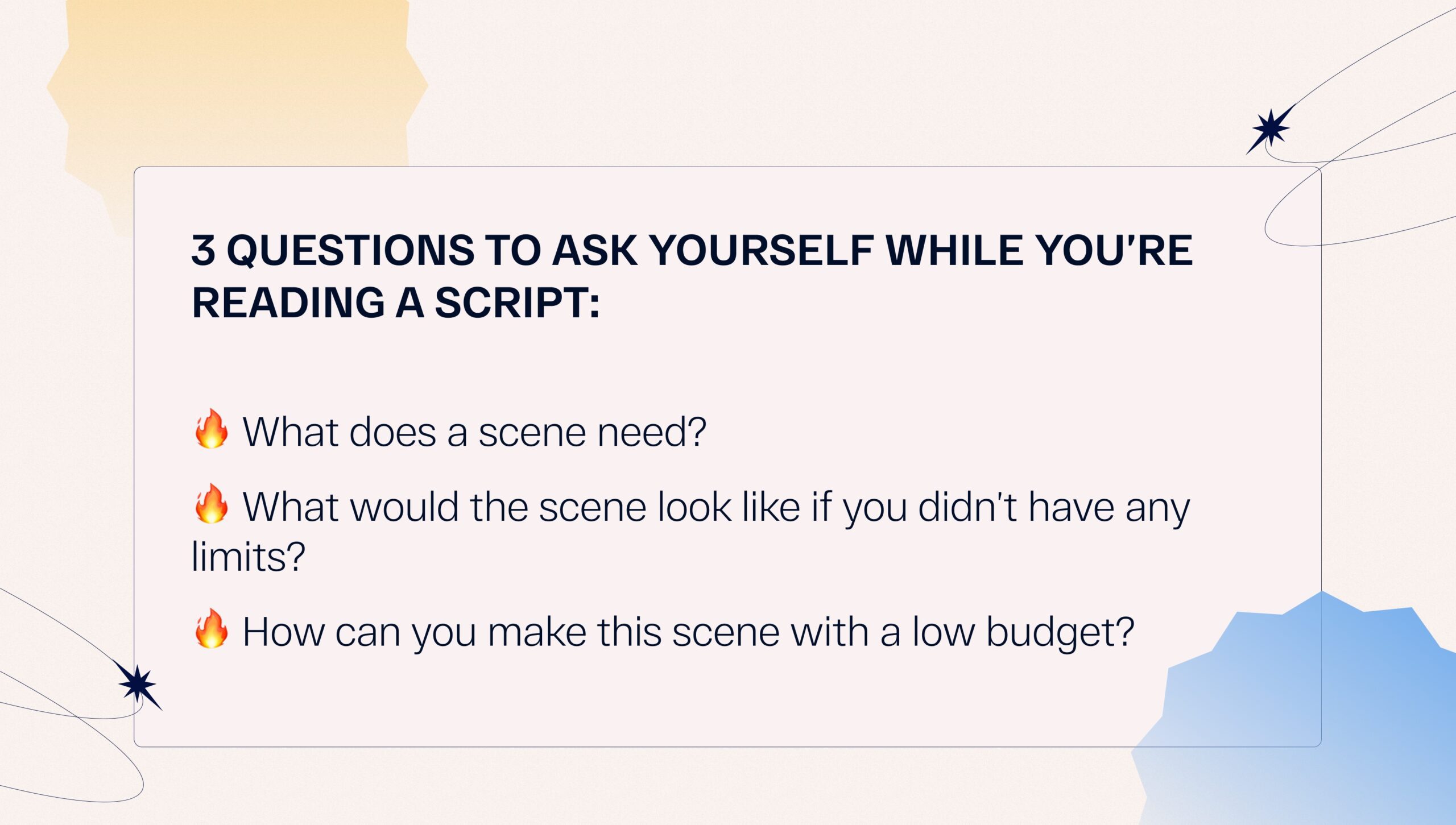 Essential things you have to consider

Well done! Now we have more or less decided what things to replace with cheaper options. But still, there are many things on our list not to miss.

The great news here is: You don’t need to pay for pre-production. As an indie filmmaker, you likely already have a script and a crew or half of it. So you don’t have to pay for script writing or the director’s services.

However, it would be best to consider other stuff related to film production. What are they?

Stage property includes everything from the main character’s hat to the candle that should stand on the fireplace. Write a detailed list of all the necessary items according to the script. Now think about which of these things you have or what you can borrow from friends for free.

The next thing is locations. Consider everything: From the main character’s room to the city park, where he likes to walk. Perhaps your grandmother’s apartment or garden suits well for these purposes.

2. Characters and other members of the crew

If your cast and crew are not complete, visit certain websites and groups on social networks dedicated to the cooperation of indie filmmakers. Here you can find like-minded people who may even be ready to work for free.

Remember that shooting is usually stressful for animals, so you can’t take any cat or dog you like. Therefore, contact the professionals if your film requires an animal’s participation. You can’t save money at this point.

Well-designed logistics can save not only time but also money. If you consider everything and build the correct route, you will at least save on gasoline. After all, you don’t have to drive 100 times a day on the same road. Perhaps, taking away the props, you can pick up the actors or makeup artists on the way.

Cameras, stands, platforms, lighting fixtures, microphones – filming is impossible without them. Your team may already have some of this stuff and something you need to rent. Think about it and find companies that provide it in advance so that the beginning of filming passes without unpleasant surprises.

As we have seen, it’s an excellent way to save money. Think of the scenes in which you need the visual effects and find professionals who will be able to implement the idea. 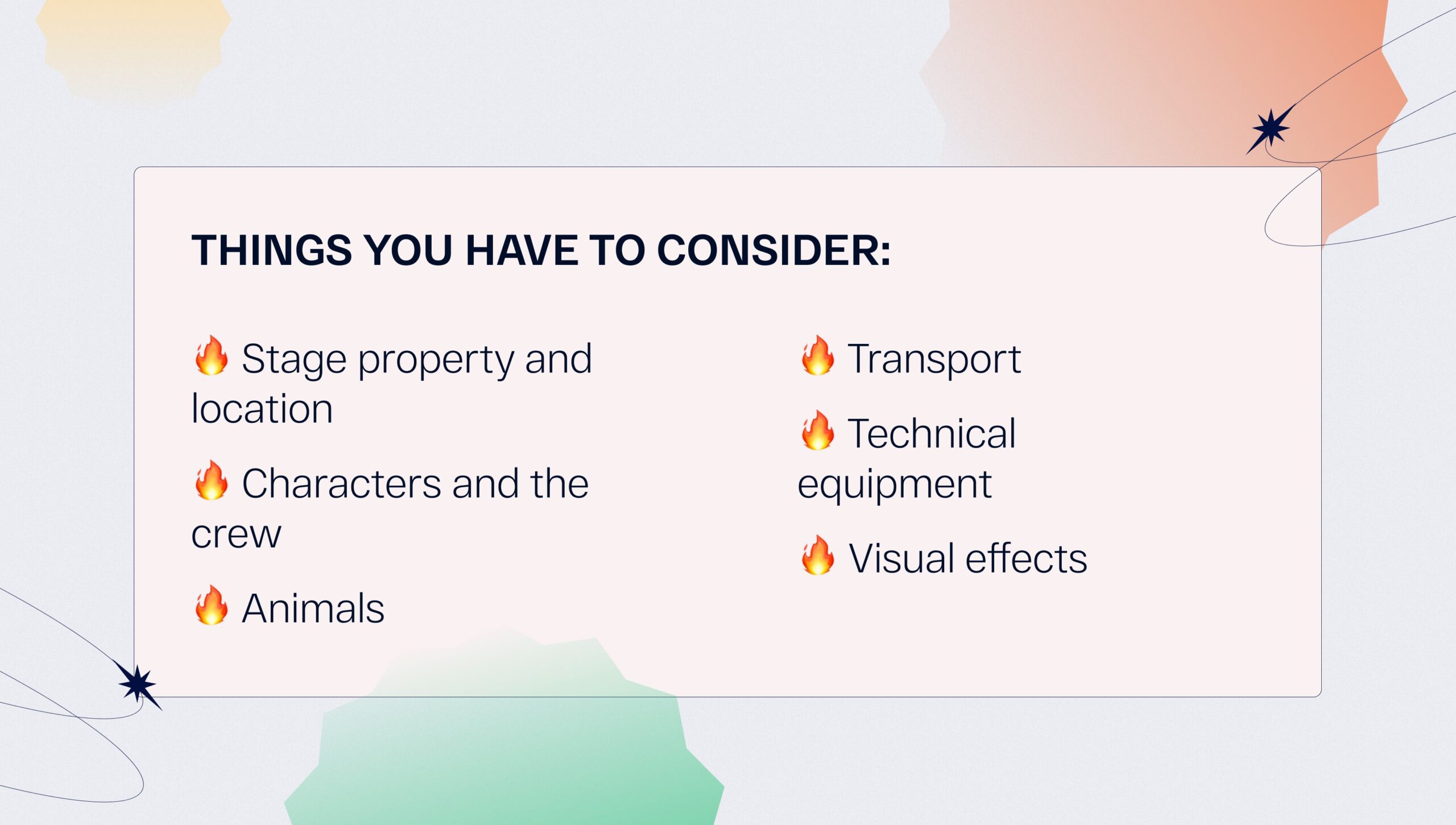 How to save money while planning a movie budget

And finally, get a few more tips on avoiding high costs.

We hope that by this time you have a lot of ideas about cheaper alternatives for your film. Don’t forget to ask yourself: How can I shoot this scene easier, without all the money in the world?

First, try to make the most of the things and locations you have free access to. Next, don’t underestimate beginners. Although they are only willing to work for an idea, they may surprise you. Finally, consider the logistics and rental of all the necessary equipment in advance. And be prepared to do any dirty work.

Remember that a lot of money will not make a film a priori remarkable and successful. Therefore, even with a low budget, everything is in your hands.

How did you ever manage to save on filming? Share your experience in the comments. 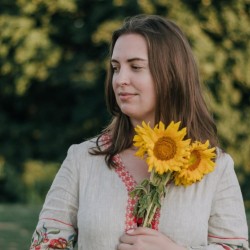 Vasylysa In her spare time, Vasylysa likes reading books, writing fiction, gardening, and walking. She hopes to publish her own book and become a famous author one day.
0 0 votes
Article Rating

Want to get more inspiration?

View examples of our movie posters.